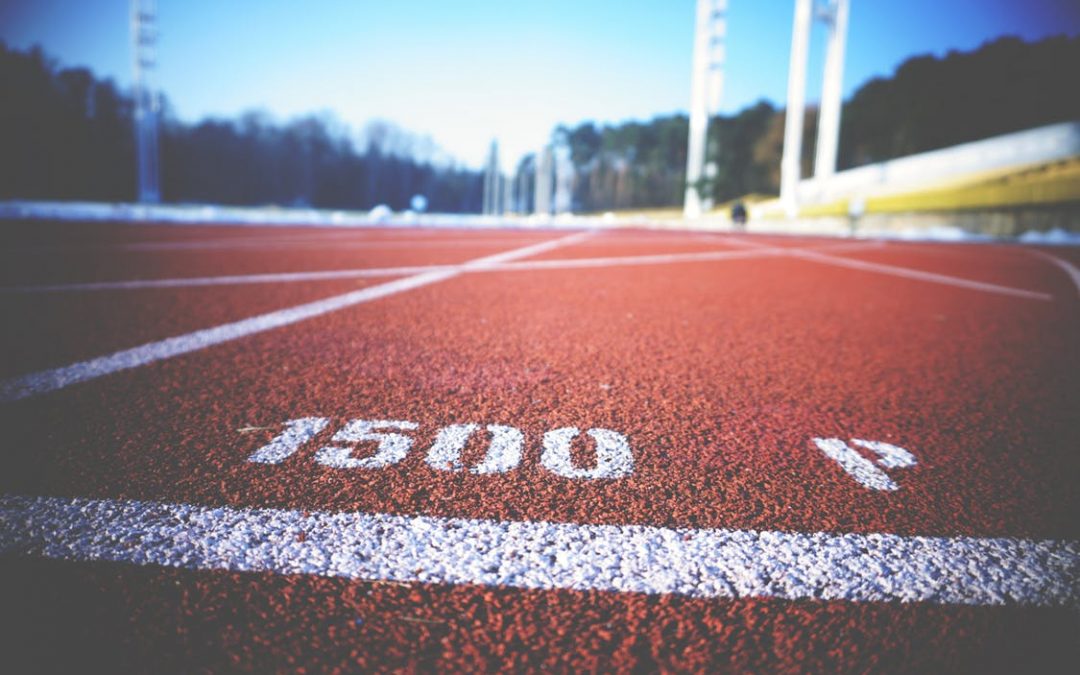 AboutTriathlon CoachingCoaching HomepageOnline Triathlon CoachingSwim CoachingTraining HolidaysHolidays HomepageOverseas HolidaysUK WeekendsTraining PlansGO TRIBlogContact
Q&A WITH COACHED ATHLETE CHRIS ASHFORD
Chris Ashford has had an outstanding season, read more about it here. However, now we want to get to grips with who Chris really is and what were some of the defining factors for this year. In this article both Chris and his coach Philip talk openly about the season and provide some useful insights to both sides of the coaching relationship.

What do you think was the defining point in your 2017 season?
Chris: Achieving my 2017 “A” goal of a sub 2:30 marathon was the definitely a defining point. Coming at the tail end of the season, the whole of summer had been built towards looking for opportunities to improve in both training and lifestyle and expanding on areas such as sports nutrition and sports psychology. What I hadn’t realised, was that my second defining point would actually come less than 7 days later when I won my first marathon in Birmingham. A surprise both to me and to everyone else in the race!
Philip: As a coach, I certainly concur with what Chris is saying as objective outcomes for the season. However, I would contest the fact it was a surprise that he won at Birmingham – he was in great shape, good form and probably could have gone faster. It may have been a surprise that he took the ribbon, but he ran a great race of the back of a strong season. That said as a coach, the most significant defining point for me took place a couple of weeks before Chester when he had finished a session with Mark [Bellamy]. His attitude, self belief and motivation had change (for the positive). So if I was to select one defining point, it would be that one.
You started working with a nutritionist, Helen Money, (The Bosworth Clinic) what made you do that?
Chris: Moving into 2017 I wanted to become a “complete athlete”. For me there are four elements of athletic success: 1) Training 2) Rest and Recovery 3) Nutrition 4) Mental Edge. Working with Phil I on the first two, but for the third and fourth I were improvement areas. I knew, or thought I knew what good nutrition looked like, but wanted advice on my current nutrition, both day to day, as well as race specific.
Philip: I agree. I love nutrition (my waist line will testify to that!). However, my levels of understanding only go so far. Given the seriousness of Chris’ goals, working with a professional like Helen allows both the coach and athlete to focus on training and performance. This was certainly Chris’ motivation though.

With respect to the nutrition side of things, what big changes did you make?
Chris: Eating more! I was surprised when Helen told me how much of a calorie deficit I was in. Tracking my meals on MyFitnessPal gave Helen baseline data of food and timings. Helen encouraged me to focus on pre-training snacks as well as post training recovery. I had always trained in the morning fasted, but actually started getting up a bit earlier to have a couple of slices of toast to fuel the morning runs. It wasn’t a huge difference in time taken, but gave me some extra calories for the training volume required.
Philip: I think we were all surprised. Here was a man performing almost 2:30 marathons, ultra marathons, training like crazy yet performing on the fumes. Mark [Bellamy], Helen [Money], Chris and I all sat round the table and discussed where the best areas were to maximise a return of investment. I guess “eating more” may not sound scientific, but when you started to delve into the numbers, it certainly made our job easy. This fuelled athlete could withstand a greater training load, intensity and generally recover well. It was remarkable! The obvious point, I always raised with Chris was that since working with Helen and Mark, Chris has the longest period of training without any niggles, real fatigue or injury. Conveniently, this took place in the lead up to his A-race!

Psychology is an interesting area of sport, often overlooked. What did you hope to get out of starting to work with a psychologist?
Chris: Working with Mark [The Bosworth Clinic], I wanted to understand about how to develop mental toughness for both training and racing. I never really thought of myself as being focused and dedicated, but discussions with Mark highlighted how strong I was already when it came to training. Mark showed me how I could transfer this to race focus, Mark helped me put the reality of the training completed, to think about the race just as execution of all the hard work.
Philip: As I mentioned before, one of these sessions was the defining point in Chris’ season. I really believe that. Chris had many of the tools already as a great athlete however, occasionally and conversely this worked as a detriment to his performance. In many ways be realigning Chris’s attitude, beliefs and thoughts about what he already knew, Mark was able to make signifiant changes.

Philip: There are three factors to Chris’ pressure: Internal, external and training input. Clearly we could control the internal dialogue and also demonstrate training successes. However, the impact of third party that weight of expectation is hard to shake off. Mark really helped to put everything into perspective and use this pressure overshadowing him, let him turn this into an opportunity – which we think he did ok at!
What were your biggest learning points from this season?
Chris: Firstly training will only get you so far. For those starting out, I think there is loads to be gained from just running more, and increasing fitness but after a while you need to explore other avenues an opportunities. Don’t forget sleep either. As Jason Walkley said in his blog, juggling life and training can be a balance, bad sleep will only result in poor training, sometimes rest is better than flogging yourself through a poor session.
Secondly, there will be set backs. You may get injured, life may get busy, you may have to take a holiday in the middle of marathon build up. Don’t stress. As long as your overall plan can keep going you will be fine. I lost 4 weeks training prior to Manchester marathon, had a quick sulk and then got my focus back through cross training. It wasn’t ideal, but I managed to get a good result despite the lost training time.
Finally, training with others can be a great way to develop. This can be about having others to run with, or just about picking the brains of those around you. Working from home I have the advantage of being flexible on my running schedule, but running hard intervals with others is much easier than doing it solo. Being coached by Phil we were able to make some of my sessions work with the BRAT Club so I could train with others, very useful when you have a 2 hour run to complete as it goes much quicker when running with others.
I would say that overall I discovered that I am really starting to realise my potential. Some of the things I did this year I never thought would have been possible. I am proud of what I have achieved, but also grateful for all those who supported me on my journey.
Philip: Can’t put it better myself. Well done on a brilliant assault of the 2017 season, achieving some very lofty goals but most importantly learning so much more about yourself which will only add to you for next year.