England Rugby and Luck in Sport 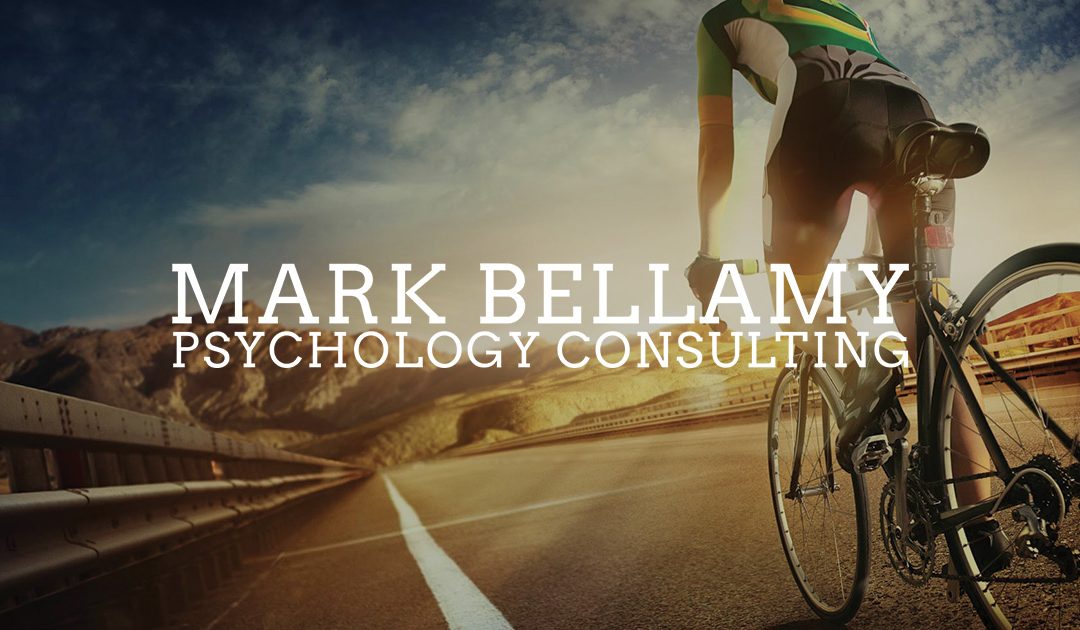 E-mail Mark@performt.com
Yes we all know ‘the more we practice the luckier we get’, for this we give thanks to Gary Player and his ‘lucky’ career that encompassed nine major championships on the tour.
But what about when luck really plays a part and how much do players of all sports like to acknowledge the impact of good luck?
Certainly my own experience with sports people is that when things go well for them they like to attribute that to their own impact on the situation, ‘controlling the controllables’ if you like (and very occasionally also giving the coaching team and psychologist a shout out). But when things go badly, there is much more emphasis on the bad luck of the day. This whilst not strictly a true review of events may be useful to the athlete in effectively giving their psyche a level of protection in their summing up of events, keeping confidence high and blaming poor performance on luck. It may however not necessarily give them the room to acknowledge the changes they need to make to be sure they are not hit by ‘bad luck’ next time!
But what about the impact of luck on a career, a situation or a match or competition? In reality I suspect it has much more impact than we necessarily want to be conscious of. Take England’s win in the 2003 Rugby World Cup. To my mind they actually played their best rugby pre tournament and stuttered their way through the rounds of the World Cup,
From the Daily Telegraph
Australia had been trailing in Sydney for some time but managed to level twice in the dying moments, forcing the game to go into extra time.
With just 26 seconds of the game remaining, Jonny Wilkinson dropped the goal that put the score at 20-17 and won England the 2003 World Cup.
This was the first time a side from the northern hemisphere had won the competition, and it still remains one of England’s greatest sporting victories.

So are we genuinely supposed to believe that the crux of a campaign was planned to be decided on a drop goal where seconds before the commentator suggested England were off-side and could easily have gone to extra time and a possible loss?
Did we really plan to stutter through the rounds of the World Cup and then snatch a win with 26 seconds on the clock? No of course we did not, but what we did have was a team who had the capability of winning, who had fought most of the campaign without coming alive and finally pulled themselves across the line. Did we have a world beating side? Definitely, did we have the right kicker in Jonny Wilkinson? Without a doubt, did luck play a major part in the final outcome? I think so, we were just seconds from full time and the possibility of extra time was looming.
Now read the section in Clive Woodward’s book where he describes that drop goal as the culmination of those years and sounding almost like it was the fitting and appropriate culmination of those years of hard work not a win sneaked from a match that could have gone either way. Did he do a great job? Undoubtedly, did luck play a part? Yes I think so. Did we deserve that luck? Again I think so. Did the approach Clive and his team took impact on the luck we had? Probably, but three months earlier we were so good we probably did not need any luck if we had played at that level and I think the timing of our preparation for the World Cup was out. Luckily the victors get to write history and that has not been so mentioned when we look at the wonderful 2003 World Cup win, but a good assessment of where we were may have wanted to take that into account and perhaps that could have been part of not being in the Rugby wilderness for so long following that run of wins and eventual World Cup Victory.

Consider now the match with England and Australia this weekend just passed. Two Australia tries denied and two Australia players sent off with England scoring three tries in the last eight minutes, with one only being given following a review of every camera angle known to man where the ball delightfully seemed to look as if it had rolled into touch from a Ben Youngs’ clearance. Beale was not the only person in the stadium to think the ball had gone into touch, but Elliot Daly was able to jab the ball down field to score while Beale had momentarily switched off.
Did we get some luck in this match? To my mind almost undoubtedly, did Australia have some bad luck? To my mind not in their own play, but only in reference to the good luck we had. But did we deserve to win? To my mind yes we did, and did we deserve to win by the huge margin? Again to my mind yes we did.

It is on these fine margins that teams become great; it is taking and then using the luck that is offered that turns a losing into a winning match or a close match into one with a wide margin. It is also the team who typically take advantage of these pieces of luck who are deemed lucky, but do not forget the words of Gary Player, nor let us forget the importance of spotting when luck is offered us, and perhaps most importantly do not let the importance of the cumulative impact of taking advantage of many pieces of luck many times in a row on the building of momentum into what can become a World Class side be forgotten.

This match with Australia was important, it is less than a month since Australia beat New Zealand 23-18 and the England win here puts five wins in a row over an Australia team keen to lay down another marker after making Wales look mediocre last weekend. It is matches like this with the players tuned in to themselves, the rest of their team and the job in hand where luck seems to go only one way, but the possibility stays open for the creation of a world beating team. One year and ten months to go and are England now beginning to get to where they need to be to see themselves as World Champion contenders in 2018 or are we just seeing the glow of a lucky performance?
You tell me?

Dr Mark Bellamy is available for Performance Psychology Consulting sessions. Mark has works with athletes from elite professional and Olympic athlete to development and age group athletes or indeed anyone who wishes to make something happen in their lives.