My name is Mark Bellamy; I have worked in sports over a thirty year period, initially as an exercise physiologist, strength and conditioning and coaching squash, and for the previous eighteen years as a performance psychologist.

After initially completing a BSc in Psychology at Birmingham University in the 1980’s, my work took me into more physical aspects of sport. However after being involved in a serious car accident in my late 20’s, I was no longer able to follow this line of work and decided to continue my studies and work more within Sport and Performance Psychology.

I completed a PhD at Manchester Metropolitan University and during that time also qualified as a Sport Psychologist. I have worked in that area now for many years as well as maintaining my links with physical performance through advising in this area and through the development of equipment linked to the transfer of training into performance.

Over the previous eighteen years, I have worked athletes from many sports from development though to elite performers and Olympic medallists and world champions. I have supported UK-Athletics across three Olympic and Paralympic Games including 2012, and have worked with a number of premiership Football teams over prolonged periods of time.

I have also supported the British Military, providing many training days in both different areas of Psychology and in Physical training, having developed the ‘Powerbag’ training system and developed and provided their external education programme over a three year period.

I am also part of an All Parliamentary Group on Fitness and Health in young people.

I am happy to have an informal talk with you about your approach or about that of your children over the phone prior to deciding whether to go ahead with any work.

If you would like to speak to me informally, please drop me line on mark@performt.com with a telephone number and if possible a short description of the background to the situation. 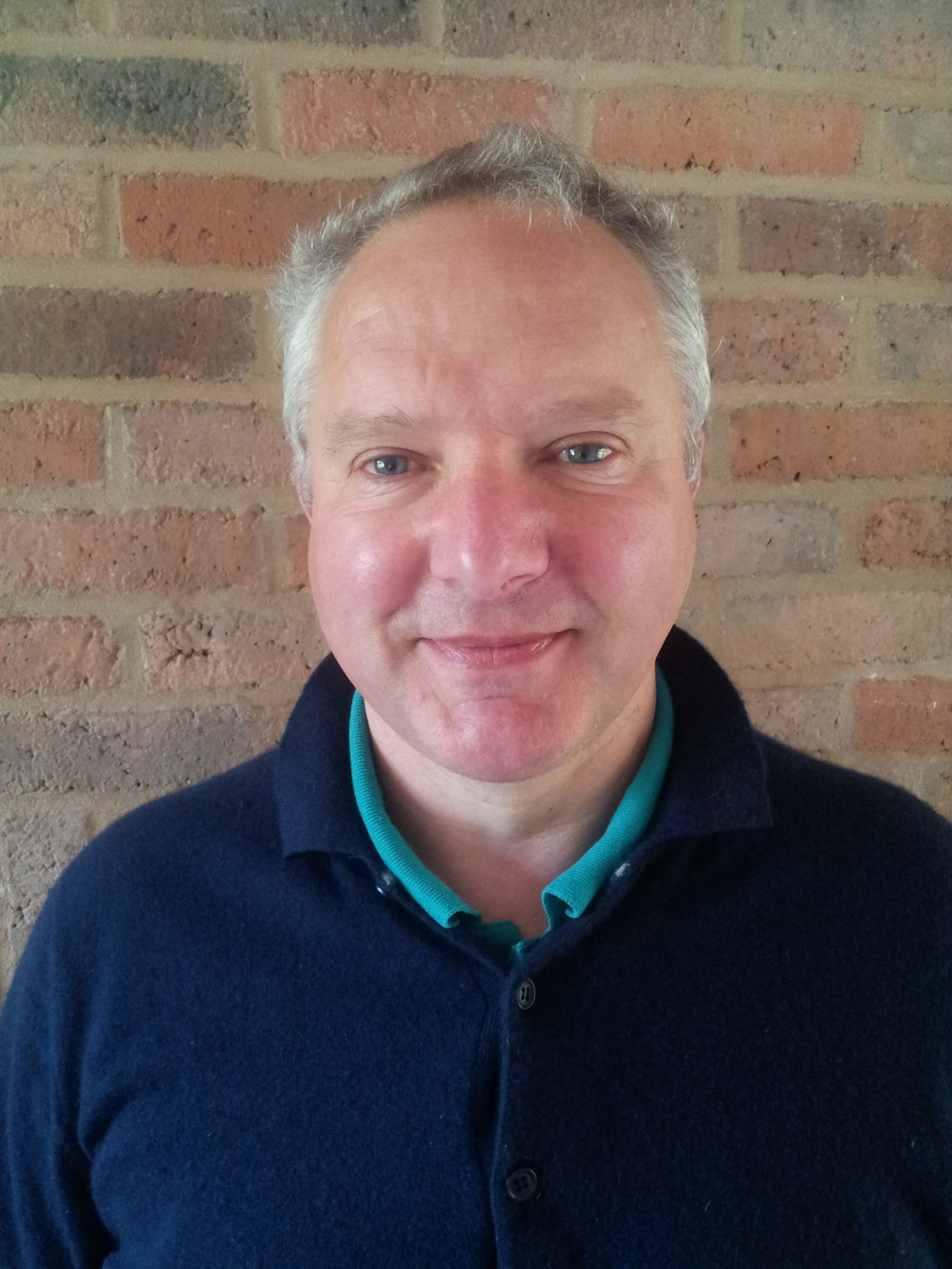 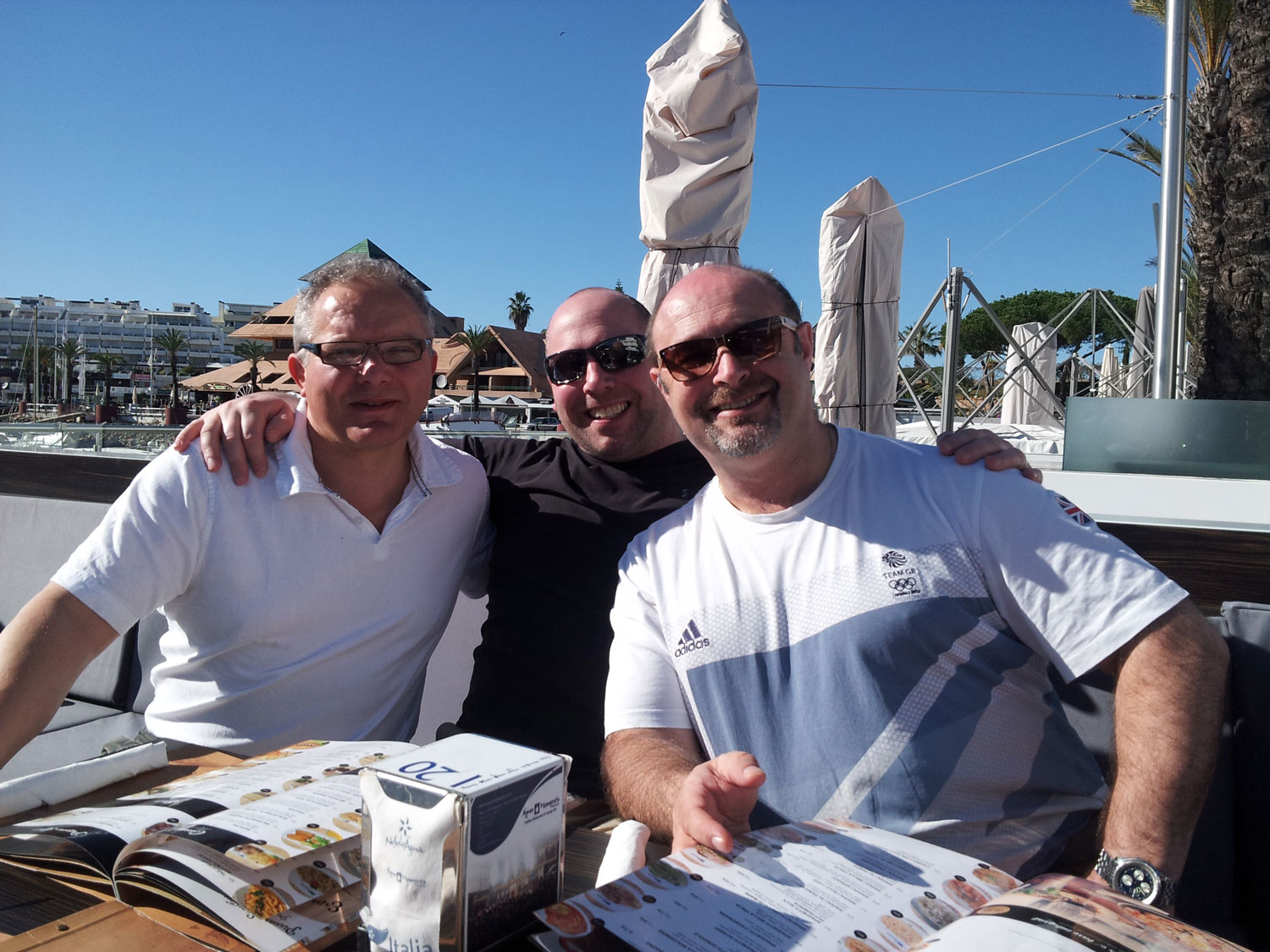